It is our mission to provide in-depth, professional veterinary care. We strive to provide a positive culture for both our staff and clients while focusing on compassion, integrity and respect. Our team is committed to continuing education and growth, and providing you with the highest quality of support in all aspects of animal welfare.

Meet the Veterinarians & Team of Pembina Valley Veterinary Clinic in Pilot Mound, MB! We’re equipped to help animals large and small, we would be pleased to provide exceptional vet care for your pets. 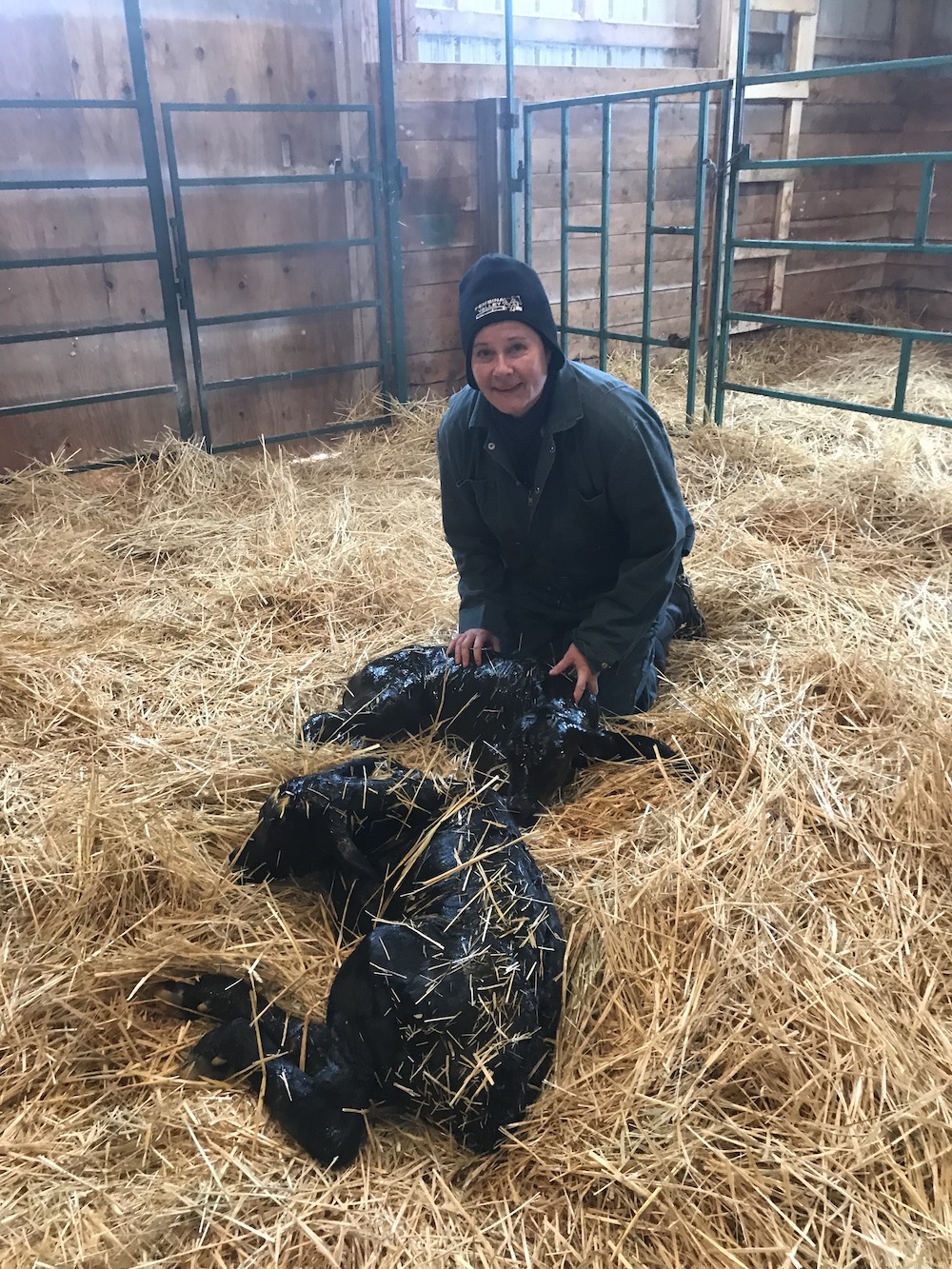 Dr. Mylia Richards was raised on a mixed grain, beef (Simmental) and equine (Morgan Horse) farm north of Darlingford, Manitoba.  Mylia’s love of all species of animals led her to graduate from the Western College of Veterinary Medicine in 1989 and has worked out of the Morden and Pembina Valley Veterinary Clinics since then.  Mylia truly loves the lifestyle and excitement of being a mixed animal practitioner with the diversity in small and large animal medicine, surgery and reproduction.

Her past involvements include sitting on the Manitoba Veterinary Medical Association council, a director of the Canadian Morgan Horse Association, a certified swim stroke and turn inspector for swimming competitions for Swim Manitoba/Canada, and a long time past 4-H member and leader.  She currently sits on the Rock Lake Health District board and enjoys mentoring high school and veterinary students that have an interest in seeking veterinary medicine as an occupation.

Mylia and her husband Jason McLean and daughter Avery own and operate Rich Mc Farms Ltd.  – focusing on seed stock Fleckvieh Simmental genetics since 1997.  Their daughter Avery is finishing her fourth year at the University of Arkansas- Little Rock on an academic scholarship as a Donaghey Scholar and an NCAA Division 1 swim scholarship.  She will be furthering her education as an environmental lawyer on an academic scholarship.

In Mylia’s spare time she enjoys working with their Simmental cattle, attending Simmental sales and events, studying Simmental genetics, attending swim-related events and working in her garden and yard.

Dr. Christian Scott graduated from the Western College of Veterinary Medicine in 2017. He joined the Morden Veterinary Clinic in the spring of 2018. Christian grew up in Marysburg, Saskatchewan where he developed an interest in veterinary medicine at an early age through work experience at a local veterinary clinic. He became interested in food animal production after working at a rural farrow to finish hog barn as well as milking cows at a large dairy while in university. Christian enjoys working as a mixed animal veterinarian and enjoys getting to know the producers and pet owners.

Christian lives on an acreage with his wife Kate, their dogs Mia and Murphy and their cat Toby. In his spare time, he enjoys traveling and many outdoor activities. Christian is also an avid Saskatchewan Roughriders fan. 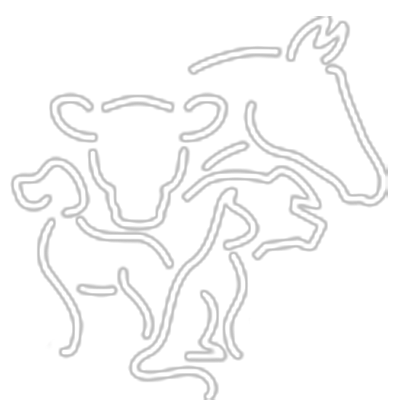